EdPrep 2 is designed only for use on and has been re-written especially for Microsoft Windows 7 x64 and contains many improvements over earlier versions.

Functionality which was specifically for Windows XP & Vista as well as earlier versions of Avid Editors and ISIS has been removed. It is a native 64-bit application and will not run on 32-bit versions of Windows.

For convenience, the executable is named "EdPrep2.exe" so it can co-reside in the same folder as EdPrep 1.x executables. This makes it easier to have everything on a single USB stick when preparing sites with mixed editor and OS versions. 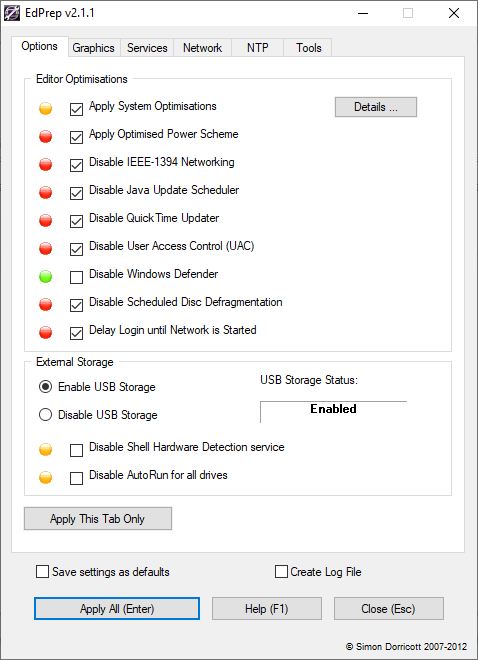 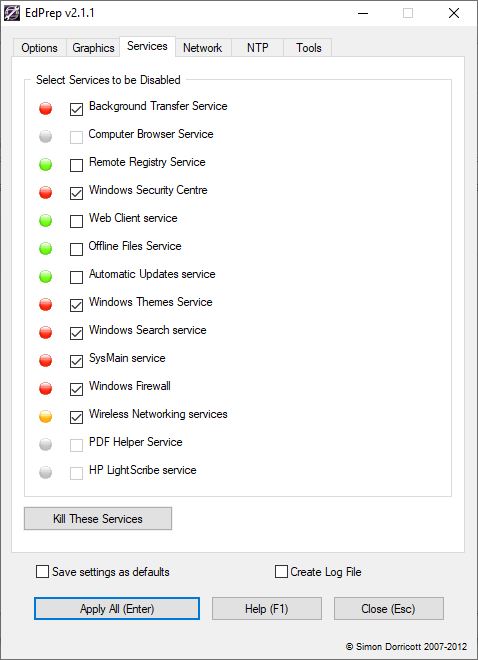