Solo, Mute, and Change Audio Gain During Playback
You can perform the following during playback:

When performing playback in the Timeline, the Source window, or the Record window, you can press the Timeline's Solo (S) button to solo the audio or the Mute (M) button to mute the audio as play continues.

When you are performing playback in the Timeline you can Solo and Mute the audio in the Audio Mixer Tool as play continues.

When you are performing playback in the Timeline, and you are in Clip mode in the Audio Mixer tool, you can adjust Gain as play continues if an initial gain change has already been applied to the clip.

Marker Updates
You can perform the following during playback:

Performing an Insert Edit to an Exported Sequence
You perform a file-based insert edit to an already exported sequence. This is helpful if you only want to replace a portion of a sequence without having to rerender the entire sequence. You can only perform the insert edit on a sequence that has been exported as an OP1a MXF using the Avid Media Processor Plug-in.

Insert Edit for Exported Sequences is supported for the following:

To perform an insert edit to an exported sequence:

Media Composer will attempt to determine if the original export was done in direct out or by an audio mix, by comparing the tracks layout in the sequence to those in the existing file. In some case, it is unable to tell the difference. For example, if there are six mono tracks in the sequence, and six channels in the MXF file, Media Composer won't know if the original mix was done in 5.1 surround or as six channel direct out, an in this case you will have to choose a selection when prompted.

The requested portion of the sequence will be replaced.

The new options are:
At this time, DNxUncompressed is not available for export operations, including AAF (embedded), QuickTime (same as source, reference, custom), XDCAM Export, Send To Playback, or AMA File export
For exporting a project at highest quality possible, we recommend using DPX at 16 bits.

DNxUncompressed is not currently supported in an Interplay environment.

Removing Real-Time Streams Limit
Previous versions of the editing application had a limit of 12 streams real-time playback. This remains the default but you are no longer limited to 12 streams. Note that processor speed, system memory, and disk speed all affect system performance.

To make use of more streams you might need to increase the Video Memory in the Media Cache settings. See “Setting Video Memory” in the Help.

With this release, exporting DPX files is faster than with previous releases.

Graphics White Level in Hybrid Log Gamma
HLG BT.2100 defines graphics white as being 75% of code values. 75% is the common mapping of the SDR signal as well as “graphics white” for HLG.

With this release, when you open Y Hybrid log gamma scopes, the waveform displays an orange horizontal line at 75% of Hybrid Log Gamma level.

The following have been fixed: 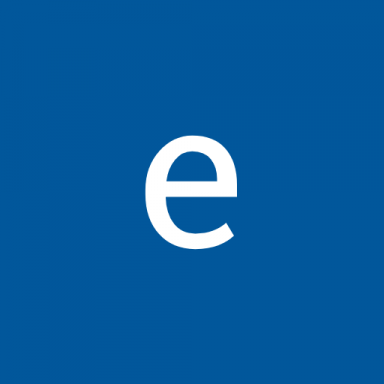